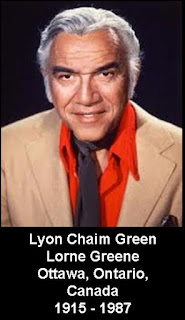 (Waco)
He stood tall with heavy guns that tied down at the thigh
Gunmen knew that to test his draw was to pick your time to die
He'd been an outlaw, deadly mean, the ones that knew him said
But now a badge gleamed on his chest and he was the law instead

(Waco, Waco)
People moved away from him, his smile was grim and cold
The badge he wore was a mockery for the notches on his soul
Was he good or was he bad, even Waco didn’t know
The girl he loved was promised now, so which way would he go

(Waco, Waco)
The hour was gettin' closer and the odds were mighty long
His life would be the forfeit if he decided wrong
She was gone, would not be his, what was he fighting for
The people of a little town that couldn’t despise him more

(Waco, Waco)
No more time, he must decide, some thought he might have prayed
He checked his guns then faced the street, a decision had been made
There was a dignity about him, a sombre look of doom
The people that were in his way moved back and gave him room

Never had he faced such odds, he’d never learned to run
He had lived and now he’d die with his only friend, the gun
A solemn lonely figure moving up the dusty street
A solitary target for the fate he was to meet

(Waco, Waco, Waco, Waco) End title sung
When the vengeance fight exploded, his big guns cut them down
And that day will be remembered as long as there’s a town
The people saw one gunman stand and fight an outlaw band
He gave them courage they had lost and they backed him to the man

(Waco)
Now his job was finished here, as he slowly turned away
A hand reached out and touched his arm and a gentle voice said, "Stay”
The girl he’d loved forever was standing at his side
And the real man that was Waco lived, and the outlaw Waco died
(Waco, Waco, Waco, Waco, Waco), Yah!) 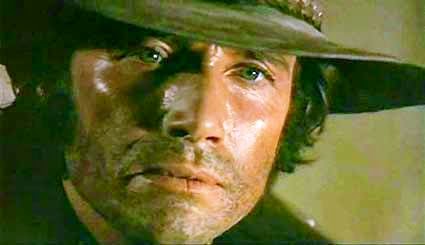 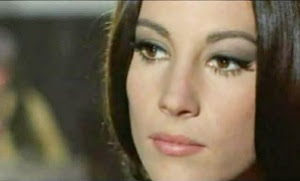 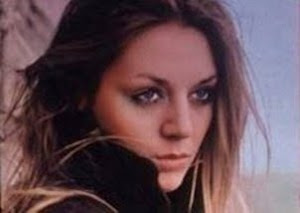 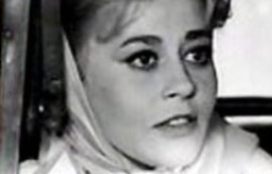 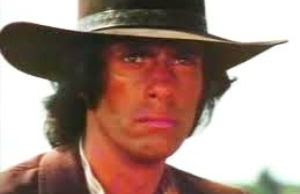 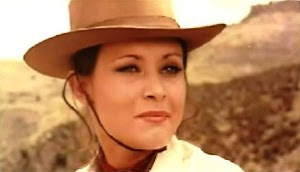